Request a callback Our team will get in touch shortly

On this page you can find our testimonials and information regarding our past projects, allowing you to make the most informed decision regarding whether your project can benefit from our professional services. We are proud of the service we provide and we are happy to share our history with you. 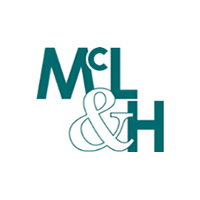 Using high quality drilling equipment, such as phase floor saws and breakers, Drilltec are proud to have worked on 3 separate projects for 3 different contractors at London Luton airport: 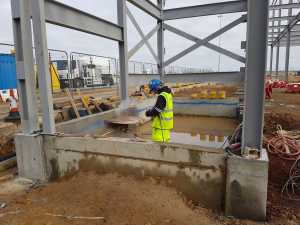 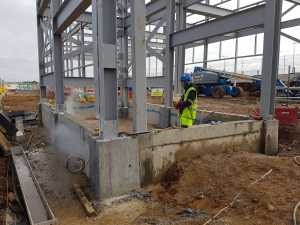 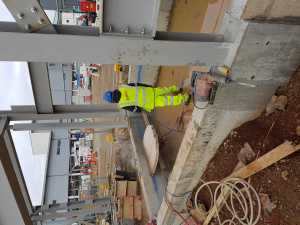 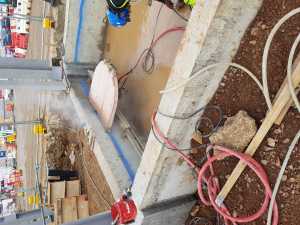 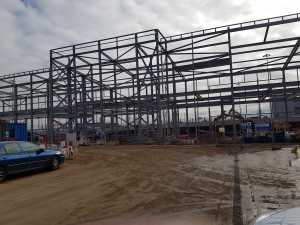 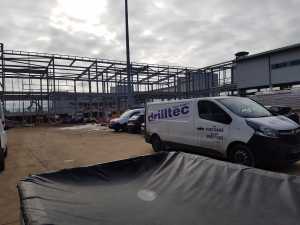 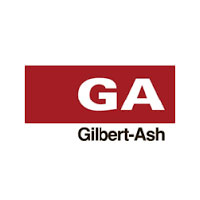 New hotel development on the grounds of the famous theme park. Drilltec have carried out various works from saw cutting out door openings and diamond drilling various penetrations for M and E Contactors.

A variety of works carried out in the Whitehall Offices, Saw cutting of Walls and Floors to allow extra office space in the basement of the building, once again the majority of these works were carried with the upper parts of the building being used by government officials. Drilltec have built up a very good working relationship with the Irish building contractor over the last few years. 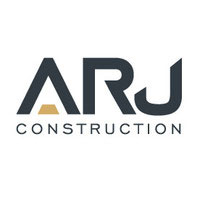 A major refurbishment took place in the basement area of the Flagship store, to create more storage space for the Retail Concessions, this involved saw cutting and demolishing masonry walls to open up areas, the store was running at all times the works were being carried out, the use of lamenated saw blades to reduce noise and the Brokk with the Cruncher attachment was essential, the success of this project led to ARJ securing further works in the department store to create in more space and being the preferred contractor.

Works are still ongoing in the store with drilltec on site regularly carry out various works for ARJ Construction. 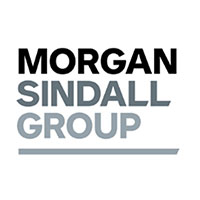 The project will transform the Grade II listed building, which was, for many decades, home to Associated Newspapers Ltd, publishers of the Evening News and the Daily Mail, in to individual 20,000 sq feet office space.

The initial stage was to cut of the old gutter protruding beams to allow the cladding to run smoothly up the face of the building, this meant track sawing to a depth of 600mm and cutting the beams in to 1.5mt lengths by stitch drilling them, they were then lifted away using the site crane.

As this work was carried out on time this led to drilltec securing the Builders work package for the remaining service holes and openings, this involved floor saws, wire saws, track saws and drilling equipment being used on site. Drilltec were on site for approx 1 year and helped make sure the £28 million pound project was delivered on schedule. 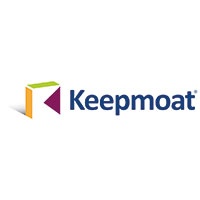 Regeneration of a domestic and commercial area (shops underneath residential flats). Drilltec were involved in the demolition of external stairwells using brokk 180, track sawing and demolition of high level balcony walk ways. All the work was carried out while the majority the flats were still accommodated and the obvious problems with interaction with the general public, noise and dust issues were over come using sound protection barriers and dust protection measures. 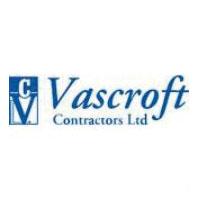 Refurbishment of an existing old network rail office block in to extra hotel rooms, the office was next to the Hilton Hotel Paddington and Drilltec were involved with forming openings in the floor slabs for new staircases and cutting openings through brick work walls to form links to the hotel from the refurbished area in the office block.

The hotel was live and had guests in the whole time the project was running so noise was an issue, Network rail still occupied the ground and first floor of the office block and water was an issue that had to be controlled when any wet cutting was carried out. Drilltec completed all the works on schedule and within budget. 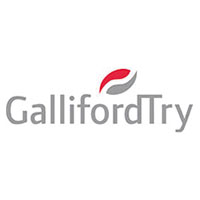 Complete Refurbishment of the old station hotel into retail units- involving careful demolition, maintaining the existing listed building structure- Internal concrete walls & floor sawing & cutting. Also part of this project included development of luxury apartments on upper floor of the building which were all completed during in phase one.

Who we've worked with 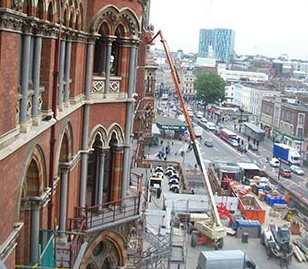